GLENDALE, AZ. – A two-alarm fire prompted a response from the Glendale fire department at 1:00 a.m. on July 16th. The fire started within the warehouse of a curbing and concrete business, and was spotted when neighbors noticed flames and smoke billowing from the roof of the building. Firefighters found limited access points into the warehouse, and therefore had difficulty determining the source of the fire within the 20,000 ft2 building. Firefighters were forced to break open doors and entryways to combat the flames. Ladders were also used to douse the 20 ft. flames from the top of the building.

Glendale Firefighters worked throughout the night with assistance from the Phoenix and Peoria Fire Departments, and had the scene under control later that morning. Potential damage to an office building attached to the warehouse was also a concern for emergency personnel. Fortunately, the firefighters were able to make sure that the neighboring building was unharmed. No injuries were reported. The cause of the concrete warehouse fire is still under investigation. 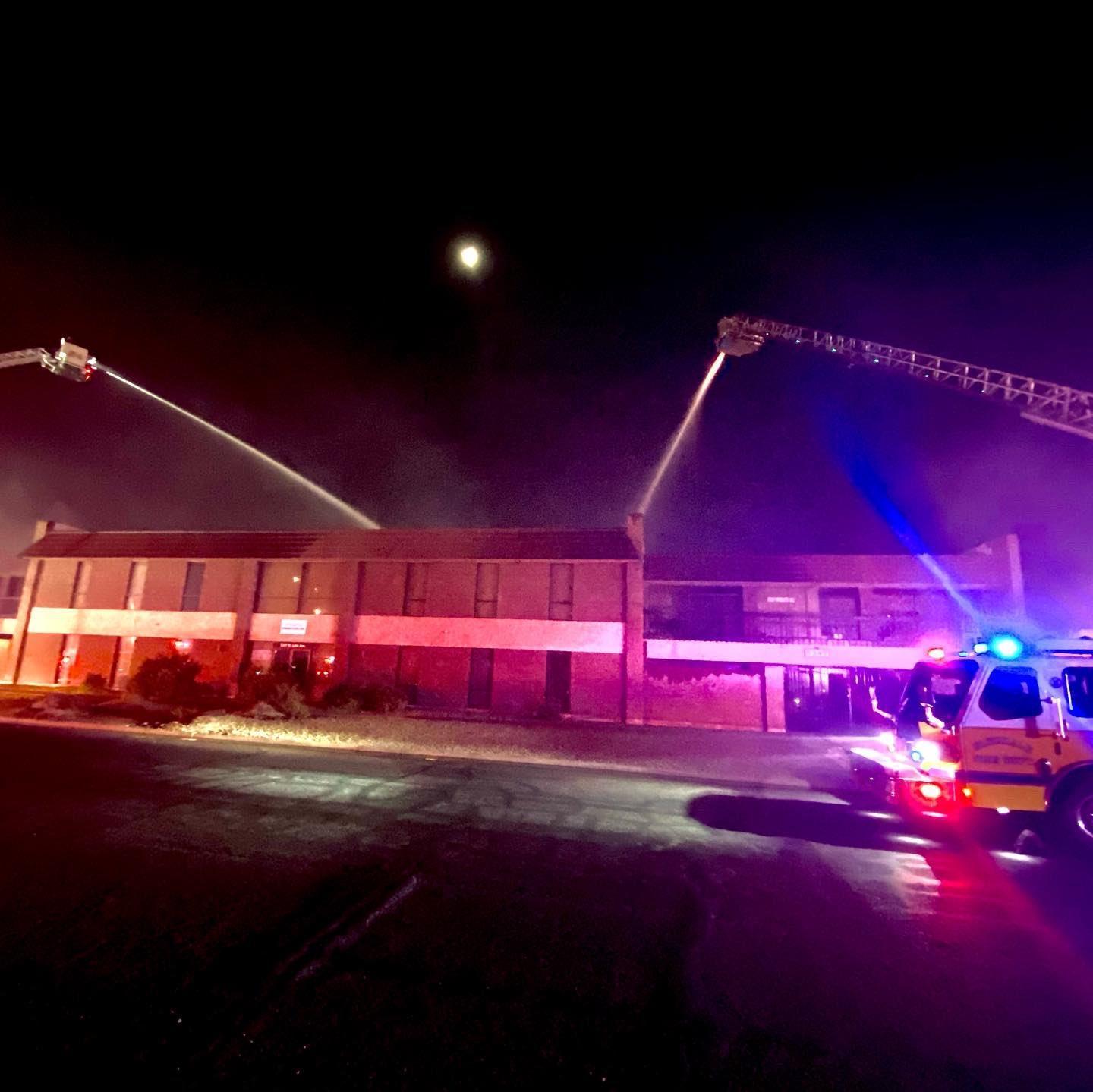 Maintaining proper fire prevention systems such as sprinkler systems is essential for adequate protection. Risk Logic can help protect your business. Contact Risk Logic for a full inspection of your facility.